Encourage consumers to save water by educating them about the plight of Britain’s chalk streams, which are more endangered than a Bengal tiger. Affinity Water’s 3.6M customers used 9% more water than the national average and so we needed to change their mindset about their water consumption.

Comedy was used at the heart of a multi-faceted campaign. Launching with a splash, our output included news, experiential and influencer, working alongside a wider agency collective delivering a holistic OOH and radio advertising campaign.

England’s chalk streams are more endangered than a Bengal Tiger. To protect them, Affinity Water, the UK’s largest water-only supplier, wanted to encourage customers to waste less water and save an ambitious 140 million cups of tea worth every single day by 2025. This hugely ambitious target meant our approach had to be unlike anything the water industry had seen before.

The strategy needed to capture the hearts and minds of the nation, especially the south east, and raise awareness of the importance of chalk streams in order to help save water. We launched our campaign with the innovative Stand-up for Our Streams launch event, inviting comedians including Sandi Toksvig and Mark Watson to perform live comedy in a chalk stream. It was supplemented with hardworking media relations, influencer activity, a radio day and also striking experiential activity which saw a giant bathtub touring Affinity’s catchment area.

The results were staggering. We smashed the target of people signing up to the campaign by 41% with over 190k people pledging their support, half of whom requested water saving devices. We landed 85 pieces of national and local coverage, including a double page spread in The Observer and reached 4.8M people. Influencers created 167 pieces of content, 1,386 schools were also targeted and our giant bathtub experiential campaign reached 390k people, a 225% increase from the original target.

This campaign had a quirky hook at its heart and truly created cut-through to ensure that everyone thought differently about their water usage and our chalk streams. A win for Affinity Water, and the environment.

Pier was asked to think differently about how to bring Affinity Water’s SOS: Save Our Streams campaign to life and ensure it reached people in a variety of ways.

The approach was multi-pronged, ensuring the target audience would see, hear or read multiple messages about the campaign.

We knew that we had to convince the 3.6M people using Affinity Water’s supply to save more water as they were consuming 9% more water than the national average. We needed them to also understand how, by saving water, they were helping to conserve the globally rare chalk streams.

Our approach was considered, waving a fun and light-hearted narrative to deliver a serious message. The team kicked off with a series of virtual press briefings to explain the campaign, the motives behind it, plus lay out the various news hooks and elements of the campaign that would be coming up.

The campaign was launched with a world first – comedy performed from a stream. Pier devised Stand-up for Our Streams, which generated content for PR, social, ECRM, influencer engagement and stakeholder relations. Household name comedians including Sandi Toksvig and Mark Watson performed original material themed around water wastage and stream conservation as part of this activity.

Our media push included a radio-day and a double page spread was secured with The Observer following a chalk stream press trip. National news coverage was delivered throughout the campaign with topical news hooks to raise awareness of our water consumption, including “binge watering” during the summer months.

Plus, a bathtub 125 times the size of a regular tub, named ‘Tubitha’, toured eight key towns within the Affinity Water catchment area to encourage locals to sign up to receive a water saving kit. It really proved a hit with MPs and community leaders who wanted to take advantage of the photo opp as well.  An incredible 390k people saw Tubitha, 225% increase from the original target, and 17% of those who saw Tubitha said it made them do something different as a result.

SOS: Save Our Streams has scooped multiple industry awards for its pioneering approach to water-saving campaigning and we were thrilled to have been part of that story.

Are you looking for an agency who will think creatively, differently and deliver a campaign that creates a real difference? Our team has a creative, strategic and knowledgeable approach in order to create cut-through and deliver real results. 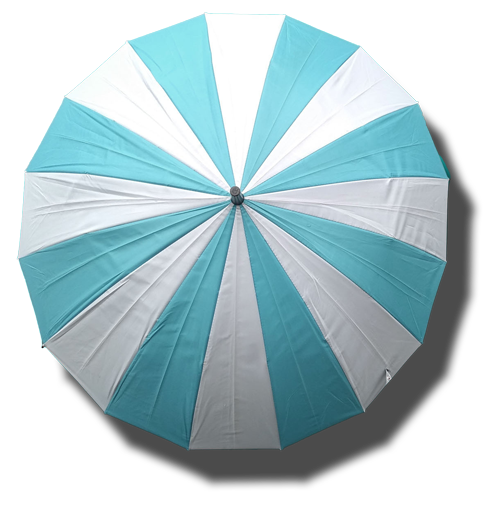 Pier worked tirelessly and their passion for the cause was clear. 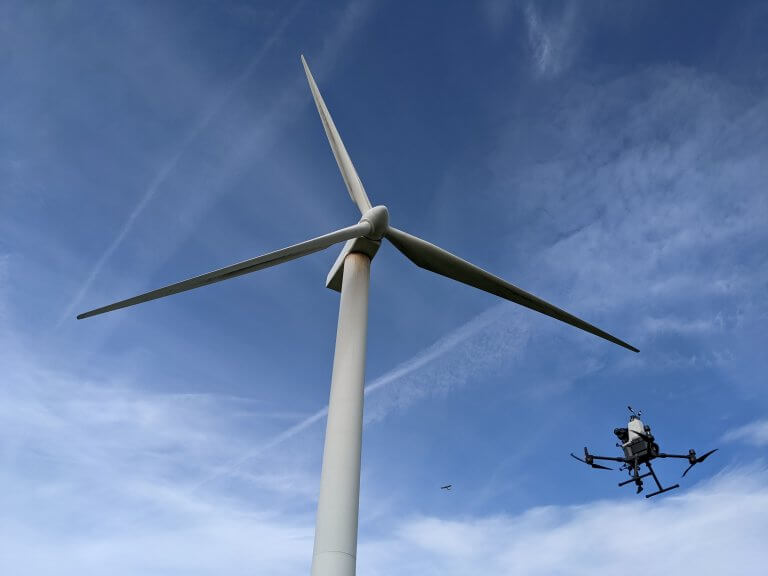 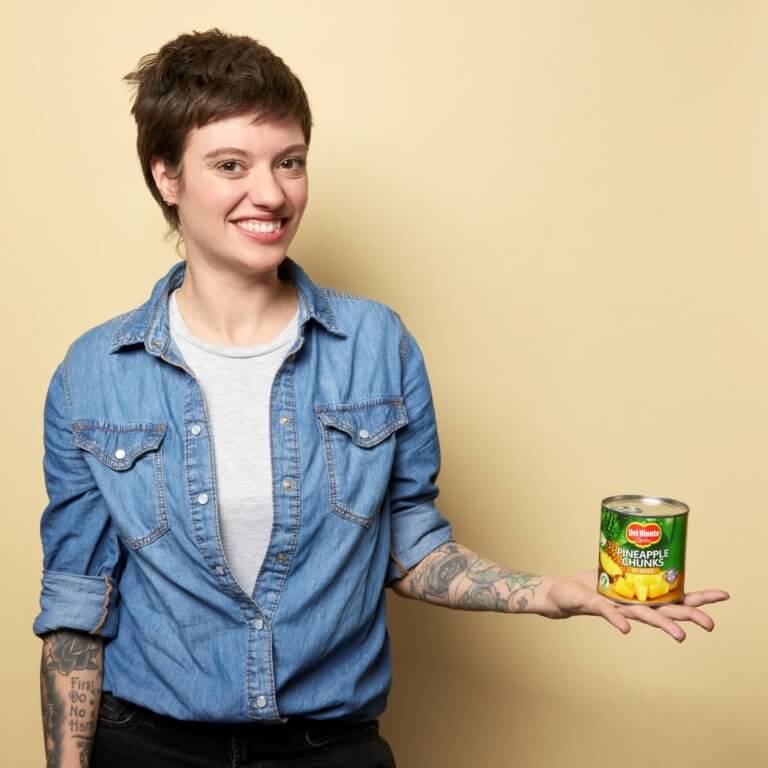 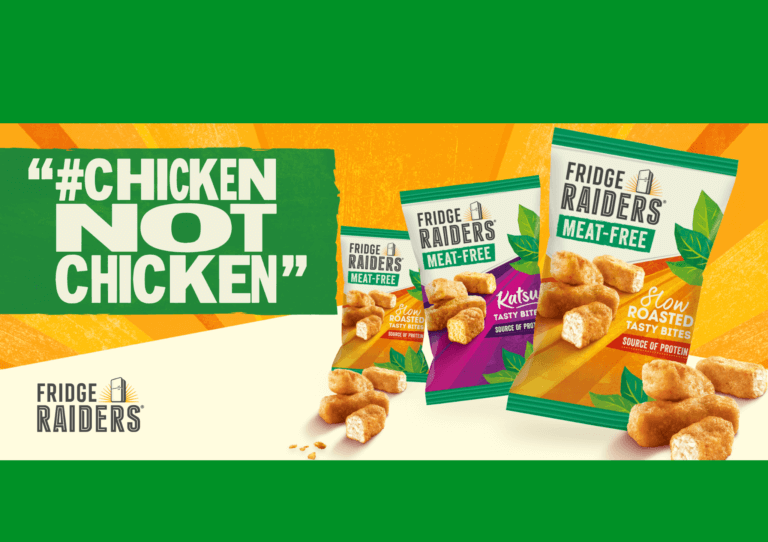 SOS: Save Our Streams application